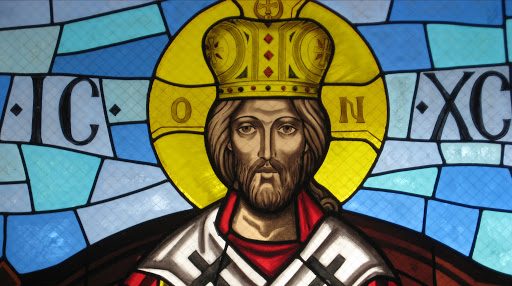 The Solemnity of Our Lord Jesus Christ the King 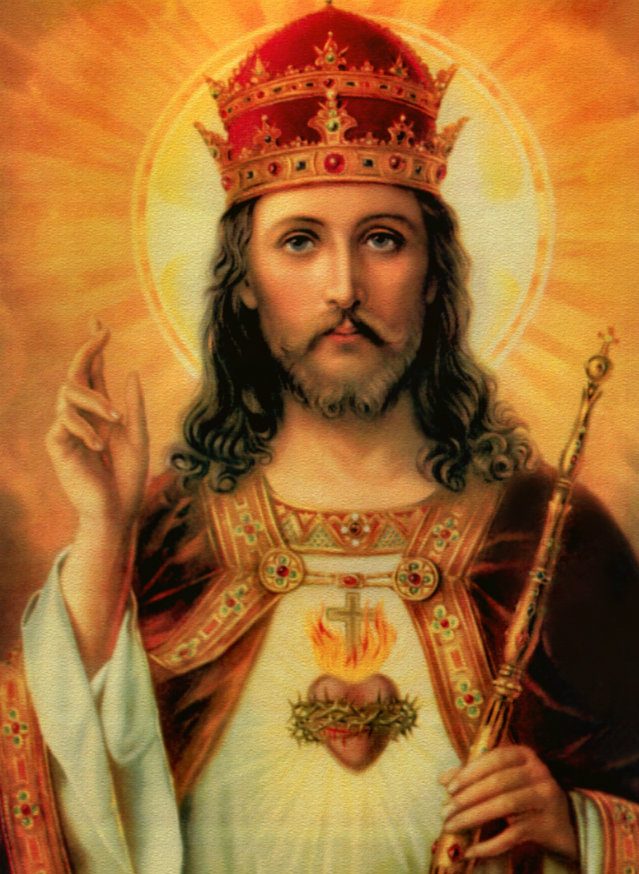 In 1925, the world found itself in deep unrest. During the pause between the great World Wars, it was clear that the precarious peace that existed between the nations could not last. Surely conflict would come again, plunging the world deeper into misery. In response to this anxiety, Pope Pius XI instituted a new liturgical feast, one that would proclaim Jesus as the true ruler of all, Christ the King. He wrote that “these manifold evils in the world were due to the fact that the majority of men had thrust Jesus Christ and his holy law out of their lives; that these had no place either in private affairs or in politics: and…that as long as individuals and states refused to submit to the rule of our Savior, there would be no really hopeful prospect of a lasting peace among nations” (Quas Primas 1).

Without Christ as King, the world must devolve into misery and chaos, and it is only when he is proclaimed as the ruler over all that peace can come into the world.

Although the Church has always proclaimed the kingship of Christ over all peoples and all nations, this kingship is not limited to the political realm, as the Jews at the time of Jesus assumed of the coming Messiah. After all, Christ himself said that “My kingdom is not of this world” (John 18:36). No, his kingship means that first and foremost he reigns over the hearts of men, and kingship is given to Christ not because of anything he does but because of who he is. In the fifth century St. Cyril of Alexandria declared that “Christ has dominion over all creatures, a dominion not seized by violence nor usurped, but his by essence and by nature” (In huc. 10). As God, he reigns over all of creation, and as man, he is the rightful owner of kingship over all men. But in his great love for us Christ also acquires kingship through his salvific actions. Pope Pius XI in the encyclical instituting the feast of Christ the King writes:

"His kingship is founded upon the ineffable hypostatic union [of his divine and human natures]. From this it follows not only that Christ is to be adored by angels and men, but that to him as man angels and men are subject, and must recognize his empire; by reason of the hypostatic union Christ has power over all creatures. But a thought that must give us even greater joy and consolation is this that Christ is our King by acquired, as well as by natural right, for he is our Redeemer. Would that they who forget what they have cost their Savior might recall the words: “You were not redeemed with corruptible things, but with the precious blood of Christ, as of a lamb unspotted and undefiled.” We are no longer our own property, for Christ has purchased us “with a great price”; our very bodies are the “members of Christ.” Quas Primas 13

Although Christ’s kingship is not outwardly political, it does have political ramifications, as Pope Pius XI understood. Those rulers who allow Christ to reign in their hearts and their nations will rule differently than those who do not, understanding the inherent dignity of all men and women and striving to protect that dignity through their policies, with far-reaching consequences in the political affairs of the nations.

In our modern world which rejects Christ’s Kingship, both in the individual’s heart as well as over nations, we must make Christ our king, and allow him to rule over every aspect of our lives.

Full article can be found on Onepeterfive.
Portions of this article were adapted from book, Who is Jesus Christ? Unlocking the Mystery in the Gospel of Matthew.